Here for you when the odds seem insurmountable 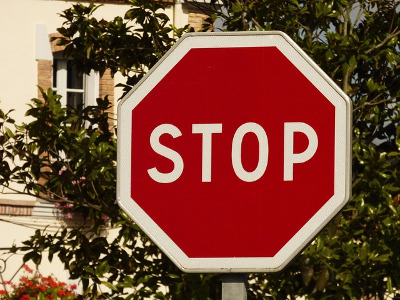 A hit-and-run incident is when the driver who is responsible for the road accident does not stop – instead, they simply drive away without helping any of the other people involved and without notifying the police.

Hit-and-run incidents are a serious issue. According to figures released by the Department for Transport, the number of incidents where a vehicle fled the scene reached a three-year high in 2014, with 16,667 cases. Many of these cases are put down to the fact that the responsible driver did not think the incident, which may have been only a minor scrape, was serious enough to report to the police. But some incidents can involve serious injuries.

Needless to say, it is illegal for a driver to leave the scene of a car accident without identifying themselves – no matter the severity of the collision – but, unfortunately, many do.

There are a number of reasons for this:

Whatever the reason, the fact remains that if you have been injured in a hit and run accident, you might find it difficult to claim compensation from the driver involved. But you shouldn't let that stop you from trying. With the right help and support, it is possible to find them.

Making a claim against a hit-and-run driver

He or she will have to be tracked down. The police will normally be involved in the tracking process, and it will help them enormously if you can provide as many details as you can about the incident. If you can, take all the details of any witnesses including names, telephones and addresses and, if possible, take photographs of the scene. Collecting this evidence will also help you and your compensation lawyer build your personal injury case later on, so try to make it as comprehensive as you can.

However, sometimes, despite all efforts, hit and run drivers cannot be traced.

This is one of the reasons why, in 1946, the Government set up a special fund called the Motor Insurers’ Bureau (MIB). The MIB is funded by all the motor insurance companies in the UK, and pays compensation to the victims of road traffic accidents caused by uninsured or untraced drivers.

This means that if you have been injured in a hit and run accident you will still be able to claim compensation for your pain, suffering and financial losses. The procedures involved are slightly different to those involved in most compensation claim processes, but an experienced personal injury solicitor can explain these to you if you decide to make a claim.

Sustaining an injury in a road accident is bound to be a very distressing time for you and your family. If the accident was caused by a hit-and-run driver, then this can only add to the distress. But the No Win No Fee Solicitors at Thompsons can help give you peace of mind.

For help making a compensation claim for a hit-and-run road accident, call Thompsons Solicitors today on 0800 0891331.