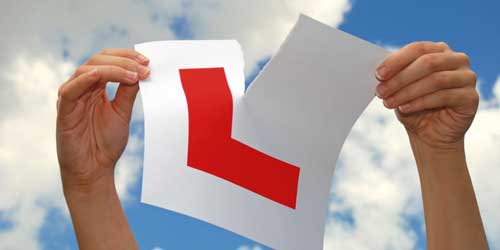 Since 1934 UK drivers have required to pass a test to ensure they were safe to be on Britain’s roads. The test has undergone many changes since its introduction. Not surprisingly as the first test was introduced there were very few cars on the road! The test has evolved to include a theory test and latterly a hazard perception element.

The current practical test requires students to perform an emergency stop as well as one manoeuvre from the list. The list includes:

In 2010 an independent driving portion was added to the test where students have to navigate using road signs or a series of verbal instructions.

The time has now come for another evolution of the test in an effort to make Britain’s roads safer. The government wants new drivers to be prepared for driving on their own, and not just passing the driving test. The main difference is that the independent driving part of the test is increased to 20 minutes and involves using Satnav as well as road signs. Students will also be required to drive in and reverse out of a parking bay. It never ceases to amaze me the number of cases I see involving accidents doing this very manoeuvre in a shopping centre car park or the like.

Britain’s roads are, comparatively, some of the safest in the world. However, on average over 1500 people still lose their lives on the roads per year. One loss of life is too many.

Hazard awareness and decision making is a large part of driving. With new advancements in virtual reality these skills could be honed in a safe environment. For example, students could practice motorway driving currently not part of the test, tackling large roundabouts, city driving for those who pass their test in rural locations and vice versa. It may also be useful to simulate accidents and allow students to test their reactions in pressured situations. Further, simulation technology has the potential to show the importance of sticking to the speed limit and stopping distances.

Whilst there are pass plus lessons available to assist with night driving, hazardous road conditions and motorway driving, students who pass their test have to tackle these alone and they are entirely optional. 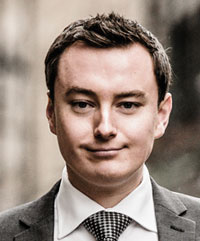 In Sweden students must visit a skid pan and be taught how to cope if the car loses traction. Drivers in the UK face icy roads every year and are nothing in the test requirements equips UK drivers to deal with this.

Sadly, statistics still show that drivers who have recently passed their test are more likely to be the ones involved in a collision. This is why young drivers find it difficult to get insurance and require to fit a ‘black box’ to their vehicle. This box monitors their speed and driving style.

A driving test scheme which involved a test followed by an observed probationary period, using this type of technology may be beneficial in helping to instil good driving practice and keeping our roads safer. It’s not a wholly new concept. Newer drivers can lose their licence if they accrue 6 points within the first 2 years of driving. Other restrictions have also been debated such as restrictions on night driving and carrying passengers.

We therefore welcome changes to the driving test but suggest that the government engage, along with road safety charities, such as our partners Brake who for years have been doing great work focussed on making new drivers safer drivers.  It seems clear a full rethink of how to best prepare drivers to be on the UK roads, utilising the type of technology most people use on a daily basis is now overdue.