Pigeon droppings at Glasgow hospital must be investigated

It has been reported that two patients at the Queen Elizabeth University Hospital in Glasgow have recently died after contracting fungal infections caused by pigeon droppings.  Both patients developed cryptococcosis, which is caused by fungus from soil or bird droppings. 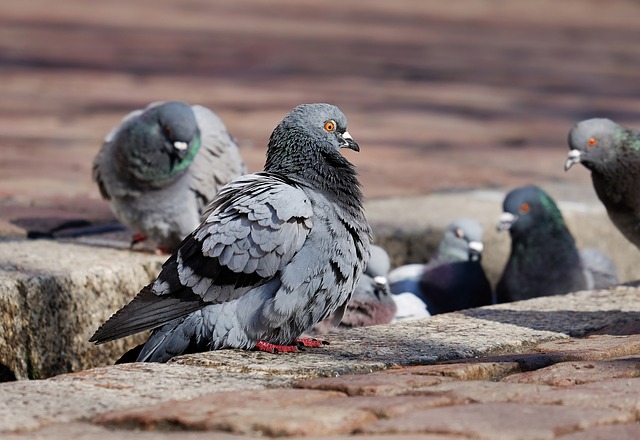 Although most people who are exposed to the fungus never become ill, symptoms can include fever, chest pain, cough, headache, and vomiting. More serious cases can lead to seizures or comas.

The hospital have not yet confirmed whether the infection was a contributing factor to the patients’ deaths and they have declined to give further detail for reasons of patient confidentiality. However they have stated that the organism which causes the infection is harmless to most people, although a small number of patients were receiving medication to protect them and air filter units have been installed in some areas as an extra precaution.

Professor Hugh Pennington, emeritus professor of bacteriology at Aberdeen University, has noted that the infection is very unusual in the UK. However he has also pointed out that the infection can lead to meningitis, and can be fatal if it is not diagnosed.  As people with weak immune systems are most at risk, it is particularly worrying that exposure has taken place in a hospital filled with vulnerable patients.

Shockingly, it has now come to light that complaints about the number of pigeons at the hospital were made at least nine months ago.  Sophie Fyfe, who was attending for her husband to undergo an MRI scan, noticed a large number of pigeons were nesting around the outside air vent systems and that the vent unit systems were covered in pigeon droppings. She wrote to Shona Robinson, who was health secretary at the time, but states that no response was received and given the recent news, it seems no action was taken.  A freedom of information request has also shown that complaints relating pigeons were made as far back as January 2017.

Former health secretary Alex Neil has said an independent inquiry should be carried out into how NHS Greater Glasgow and Clyde have handled matters, particularly as it took three weeks for news of the infection to be made public.  Such an inquiry would also provide information on what steps can be taken to avoid a similar situation in the future ensure the hospital now complies with their duty of care to their patients.